Haltbakk Bunkers AS is a private limited company and an integrated Norwegian state approved oil trading company supplying a range of fuel products, lubricants, marine disinfectants and oil spill dispersants combined with logistics service to a rapidly expanding client base along the Norwegian coast.

The company was founded in 1985 by the late Steinar Haltbakk. In 2015, Steinar Haltbakk was acquired by the incorporated company Haltbakk Bunkers AS, which is a wholly owned subsidiary of Sølvgran AS.

Sølvgran AS is an investment holding company owned by Mr. Gunnar Gran (CEO, Haltbakk Bunkers AS). 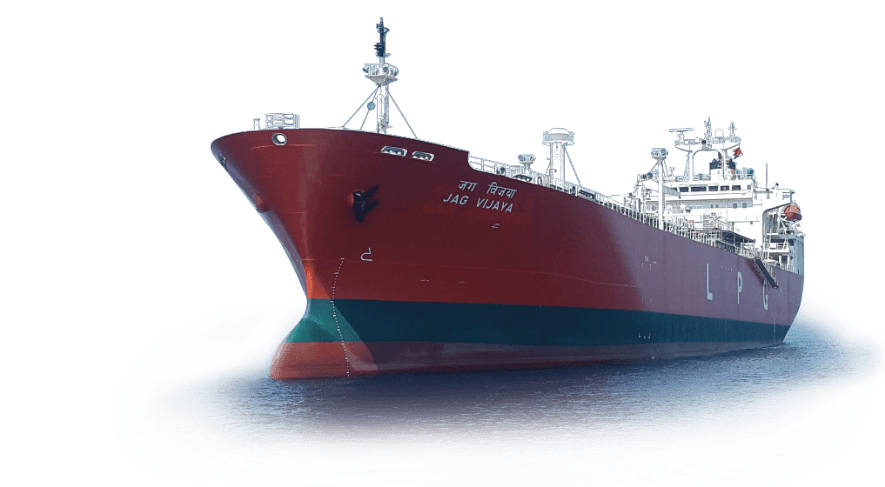 As the largest operator of barges along the Norwegian coast, Haltbakk Bunkers is an untraditional hybrid service provider. Our vision is to deliver competitive prices, quick and high levels of service at all times. The company’s area of operations extends from Fredrikstad in Southern Norway to Kirkenes near the Russian border in the North of Norway. 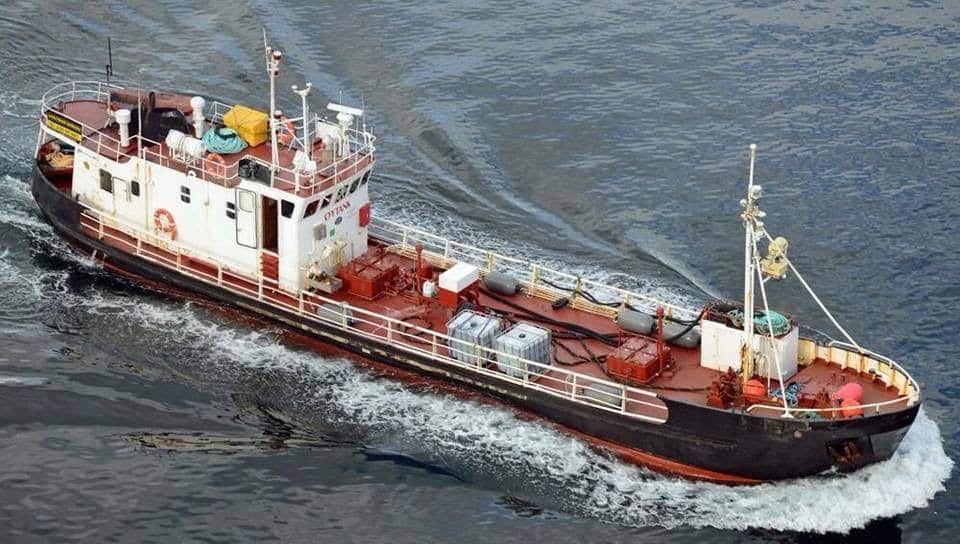 Haltbakk Bunkers AS has its main registered office in Aure, operational centres in Kristiansund and Evenes, and its commercial offices in Bergen and Oslo.